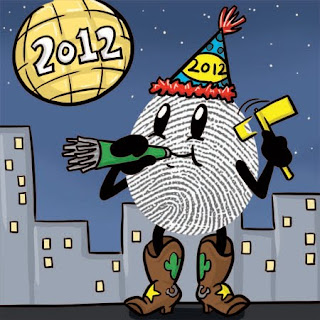 Here's how they celebrate New Year's Eve around the world.

Austria
At exactly midnight on New Year's Eve in Austria, most radio and TV programs broadcast the sound of the bells of St. Stephen's Cathedral in Vienna, followed by "The Blue Danube Waltz" by Johann Strauss II, which people dance to at parties and on the street.

Estonia
Some Estonians believe you should eat seven, nine or even twelve times on New Year's Eve! Those are lucky numbers in Estonia, and for each meal eaten, the person gains the strength of that many men the following year.

Guatemala
For good luck, Guatemalans wear new clothes and eat a grape with each of the twelve bell chimes during the New Year countdown, making a wish with each one.

What will you do to celebrate on New Year's Eve?

WEEKEND ACTIVITY:
Now that 2011 is ending and 2012 is beginning, it's a good time to think about your favorite moments from the year and and make plans for the new year. Take a piece of paper and make two columns. Label the top of the first column 2011: FAVORITE MEMORIES. Write down the things you did that were special to you during the year. Maybe it was going on a vacation or winning a team championship or just doing something fun with your friends and family. Label the top of the second column 2012: MY BIG PLANS. Then write down what you'd like to do during the new year.

Put your list in a safe place. Get it out on New Year's Eve next year and see if you accomplished your plans.

Have fun and stay safe... all new year long! 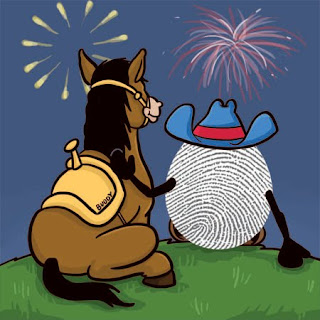 Posted by Thumbs Up Johnnie at 9:05 AM 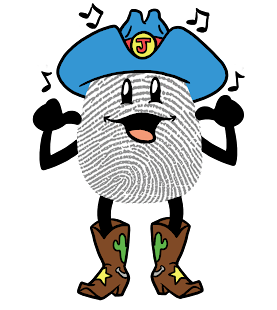 Thumbs Up Johnnie
Love cowboy movies, long walks in the pasture and creating my own adventures.